''A Robot Made of Robots...'' published in Science Robotics 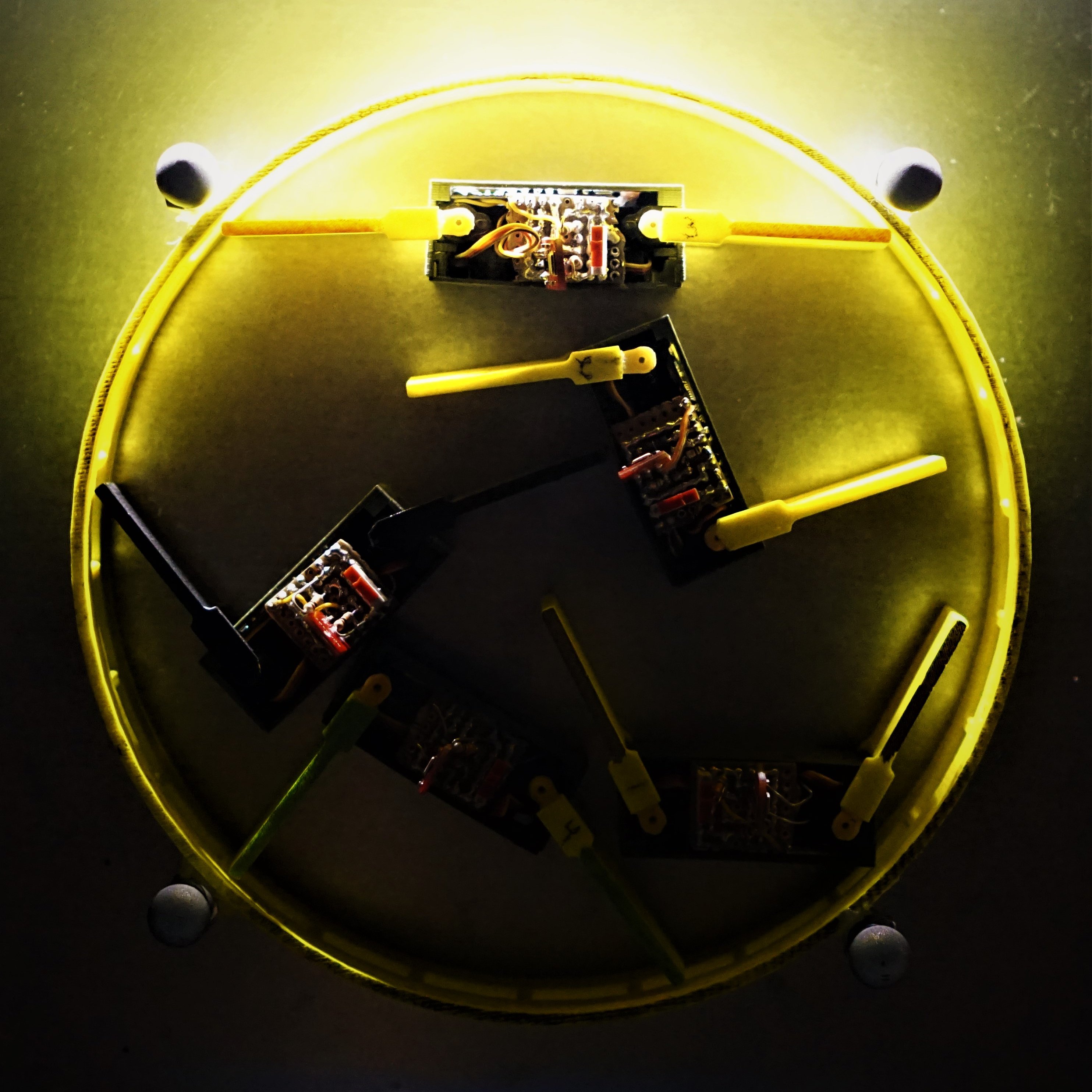 This month’s issue of Science Robotics contains our paper on understanding the challenges and difficuties of stochastic robotic collectives. Tommy Berrueta and Ana Pervan collaborated with physicists from Dan Goldman’s lab at Georgia Tech to study a system of smarticles which together make up a robot made out of robots—a supersmarticle—and develop a means of controlling the system by understanding the symmetries between their interactions.