Control for Nonlinear and Hybrid Systems 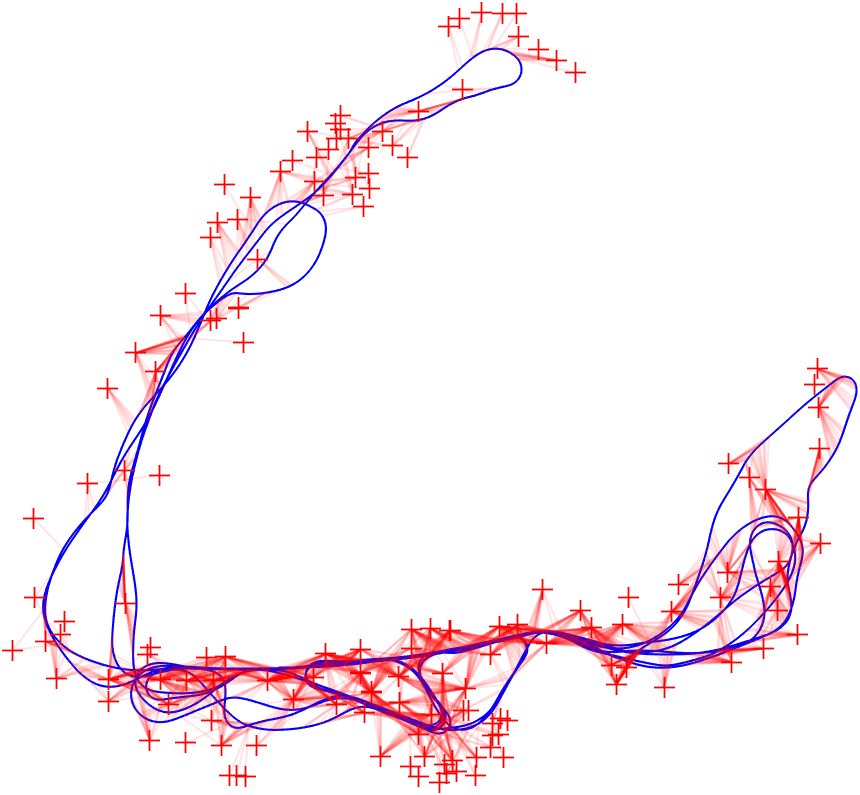 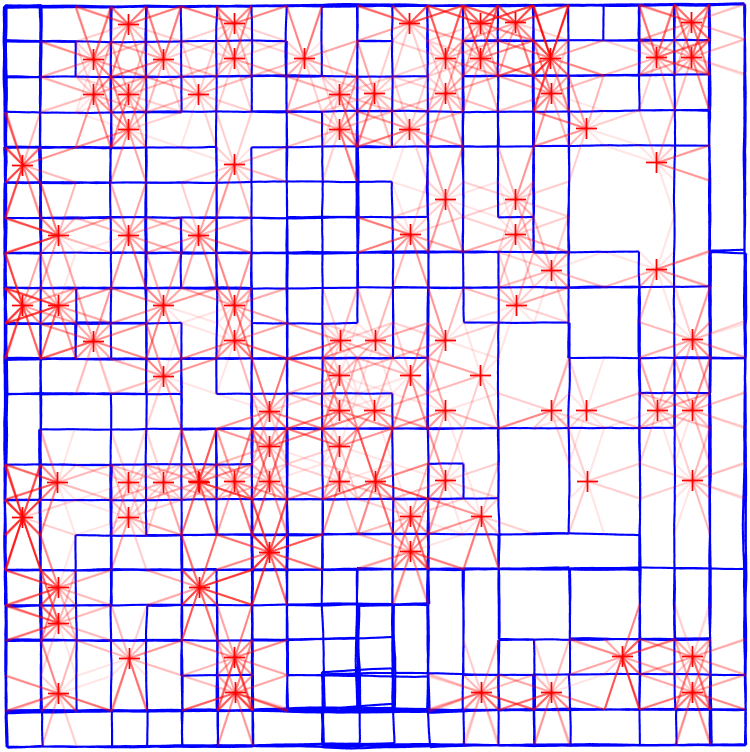 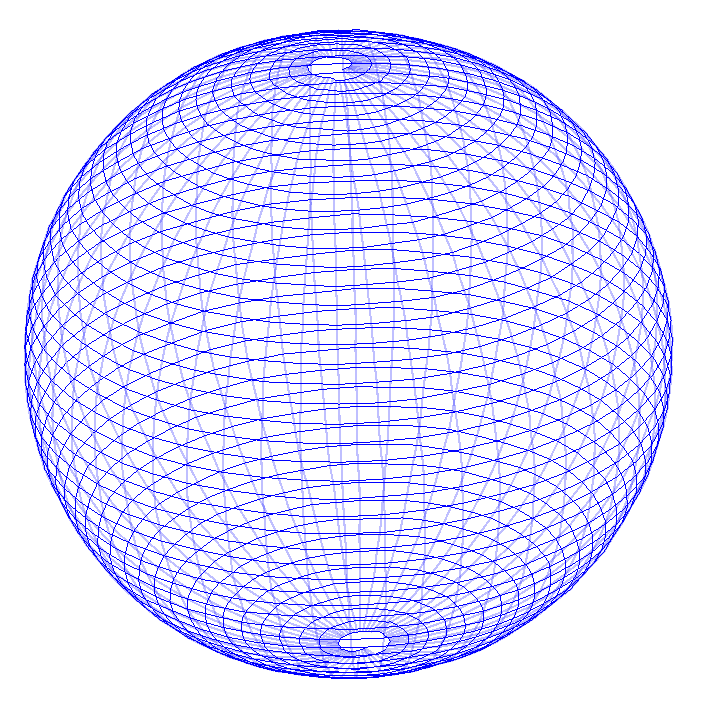 This project is developing computationally efficient optimal and semi-optimal control and estimation methods. The research is based on the prior development of sequential action control, a numerical iterative optimal control technique that often finds near-optimizers in a single iteration. Using this technique as a starting point, we are interested in developing numerical techniques that can run in real-time for high dimensional nonlinear systems with provable guarantees of stability and near optimality. The key starting point for the work is that sequential action control is a very simple control approach, only relying on a single control vector calculation at any given time, suggesting that near optimal solutions may be very simple to compute. Goals for the research include theoretical guarantees, numerical methods, and experiments. Thus far we have been able to show that the existence of these optimizers depends on local nonlinear controllability. Moreover, keeping track of the computations as one goes leads to stability guarantees. Lastly, some of the geometric ideas generated in this work have produced very efficient methods for pose graph optimization, often an important component of simulataneous localization and mapping (SLAM) algorithms.

This project is funded by the National Science Foundation–Civil and Mechanical Systems: Stability and Optimality Properties of Sequential Action Control for Nonlinear and Hybrid Systems.